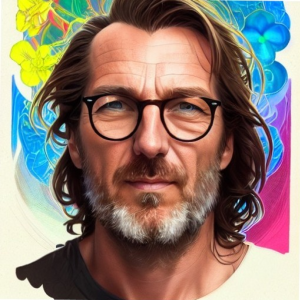 Blackstone Group bought Hilton Worldwide holdings in 2007, one of the world’s largest hospitality companies. Founded in 1919 by Conrad Hilton, it operated in 90 countries and had more than 4,000 hotels with 670,000 rooms under its umbrella. Hilton was a publicly listed company when Blackstone paid $47.50 per share, a huge 32% premium over Hiltons stock closing price.

It is one of the largest ever Private Equity deals at $26 billion all-cash. With Blackstone using about $6b of its funds money and saddling the company with $20 billion of debt

The deal was struck  literally right at the top of the market, with the collapse of markets in 2008  came enormous pressure on earnings and valuation, but with Blackstones deep pockets they had time on their side and in 2010, masterfully managed the financial downturn with a restructuring, helping the hotel company pay off its debts at highly discounted rates.

In 2013, six years after its initial purchase, Blackstone took Hilton public at an Enterprise value of $32.5 billion, Blackstone owned 76% of Hilton stock. 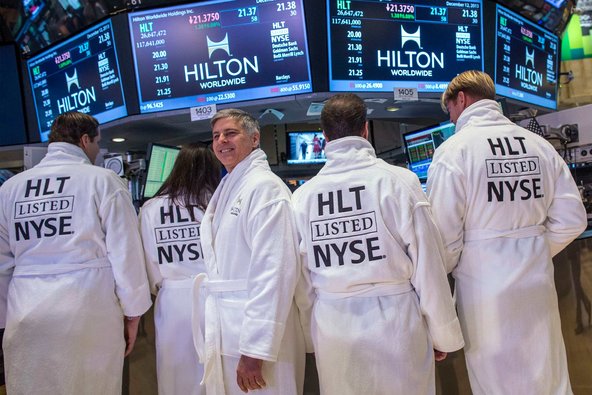 In 2014, Blackstone raised $5 billion and from stock sales reducing its stake in Hilton 55%

In 2015 it cut its stake to under 45 percent in a $2.69 billion stock sale which was then deemed as the biggest ever block trade by a private equity firm.

In 2017, Hilton spanoff its timeshare and real estate units,  becoming an asset-light manager and franchisor of hospitality brands to rival Marriott. Blackstone sold another 10% reducing its holding to 5%.

2018 and Blackstone sells it remaining 5% and turns in a colossal $14 billion profit over 11 years on an initial investment of approx $6 billion.

This is a private equity deal at its best, taking a floundering company at a premium, turning it around, organically growing it by adding new brands and turning in a great profit for all shareholders.