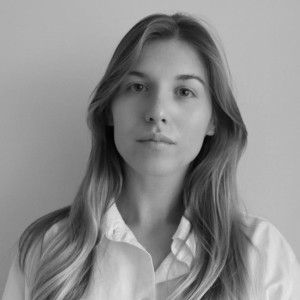 The recent series B raise of $100 million, led by Andreessen Horowitz, values the audio-based social networking app at $1 billion, making the app likely to join the social media giants. [Source: 7]
With the app still in beta phase testing, not yet released to the market, here’s what we know so far.

Who created the Clubhouse app?

The initial round of funding happened in May 2020, just nine months ago. Lead by Andrew Chen, Uber executive-turned-investor, at venture capital firm Andreessen Horowitz. With an initial injection of $12 million at a $100 million valuation, the app’s funding and the buzz have continued to soar over the past nine months, culminating in its unicorn status. The audio-based social media app’s novel idea has people talking, all under the formidably intriguing allure of exclusivity.

It’s still in beta testing, only available to iPhone users by invite, no revenue, and now has over 180 investors. The Clubhouse hype turning reality when it becomes accessible is the bet all 180 investors are counting on [Sources: 1, 8]

Andreessen Horowitz bet could turn out like Sequoia Capital once did with WhatsApp and hit the jackpot. [Sources: 9]

What it's like once you get a Clubhouse invite?

iPhone users can download the Clubhouse app now from the apple store. Sign up for the waitlist and reserve a username. Currently, to use the app, you’ll need an invite from a friend or colleague. The exclusive beta group described the Clubhouse experience as listening to a podcast while scrolling through a Twitter feed or attending a conference remotely. The app has been a breakthrough with quarantine measures, as it allows users to open the app in seconds and to instantly connect in long-form conversations, a medium that differs vastly from other social apps available, that are based on our short attention spans to keep us interested and scrolling. It is the only audio-based social app that allows people to jump into chatrooms together. Each screen exists as a tiny widget that can trigger collaborative screen sharing. Everyone has a cursor to control the shared window so they can program, design, write, and improvise. [Sources: 0, 1, 2] 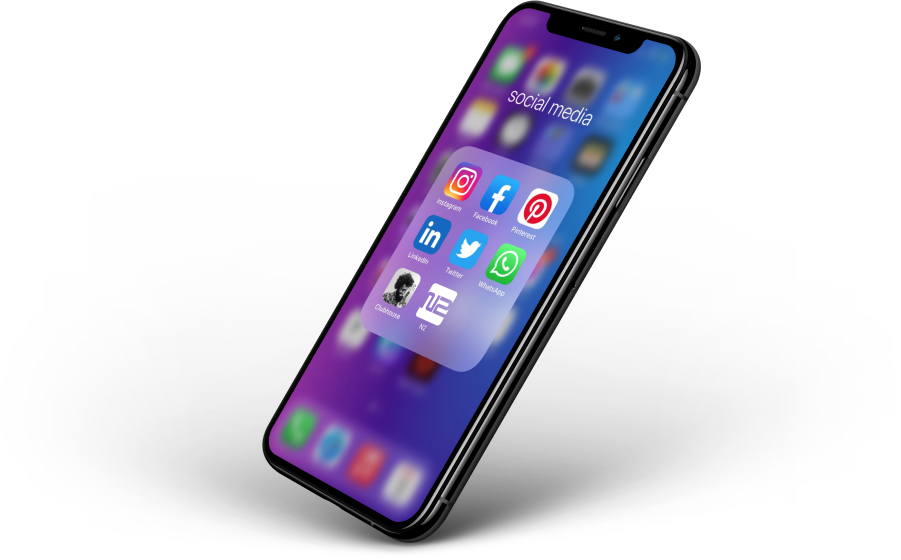 Here’s how the experience can look, it’s easy to switch from room to room. Start by heading to a chat room with a well-known Silicon Valley investor. Then move to a room where you can hear a conversation between a music mogul and a celebrity. Members can then go to another room they fancy and chat with the CEO of a Fortune 500 company. If you want to participate in the discussion, use the hand-up emoji, and the moderator has the choice to accept your request to join the discussion. [Sources: 2, 5]

Who is on Clubhouse?

Despite the invite-only scheme in place until recently, the startup already has two million users according to a recent release. Celebrities on Clubhouse include Jared Leto, Ashton Kutcher, Oprah, Drake, Tiffany Haddish, and a host of other celebrities. [Source: 4, 9] 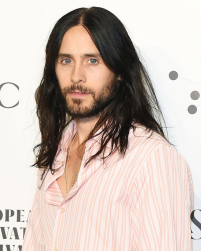 After starting his career with television appearances in the early 1990s, Leto achieved recognition for his role as Jordan Catalano on the television series My So-Called Life. 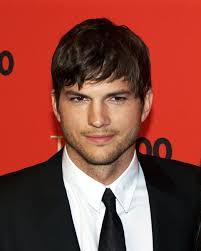 Began his acting career portraying Michael Kelso in sitcom That '70s Show. He made his film debut in the romantic comedy Coming Soon, followed by the comedy film Dude, Where's My Car? 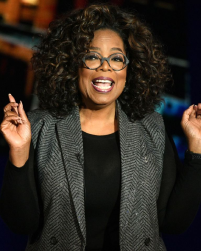 She is best known for her talk show, The Oprah Winfrey Show, which was the highest-rated television program of its kind in history 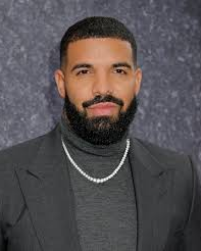 A prominent figure in popular music, Drake is credited for popularizing the Toronto sound. 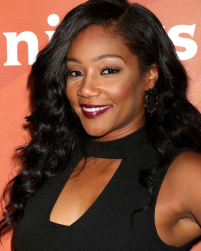 After guest-starring on several television series, she gained prominence for her role as Nekeisha Williams on the NBC sitcom The Carmichael Show.

The global pandemic lockdown measures acted as an incubator for advancing technology that allows us to connect virtually. Lockdown also sparked in-depth conversations about humankind, society, and how society is organized. Many engaged in social issues with all eyes on the media, and many made their voices heard through social media. Clubhouse seems apt in the current climate, long-form discussions with multiple points of view. The real question here is what happens when the world opens back-up and when the app opens up to the public? Will the unicorn lose its mystical allure and become overcrowded with too many voices, and will users still engage when their life gets crowded with in-person events. Once launched to the wider users Clubhouse will have to prove its value and contend with what kind of app it will be. Its private, insiders-only atmosphere has given it protected status. [Sources: 0, 1, 2]

Conversations have turned toxic at times, but only a few users ever heard them. How can the app moderate in-depth discussions with multiple points of view while mitigating the danger of doing real harm through sharing hate speech or fake news? Stopping users from spreading hate speech and fake news is a challenge for all social media apps, and the Clubhouse form makes this problem harder to moderate, as there’s no transcript. The flip-side of this is that those with genuine intention sharing a story, art, poetry, valuable ideas, and debates about pertinent subjects are given a platform to be heard and engage. Another potential downfall of the informal discussions is the possibility of creative ideas being stolen from lesser-known moderators [Sources: 4, 8]

How can the current Clubhouse model scale-up, surely that sounds chaotic. As with Twitter, Instagram, Snapchat, what a user sees is based on their interests, there’s space for everyone. A user’s perception of the available content (known as rooms) on Clubhouse is dependent on who they follow. Everyone using the platform has the choice to diversify the content they engage with, by using the keywords feature to search for topics or even celebrities. Currently, there are hundreds of rooms going on at once. Part of the draw is psychological, people don’t want to miss out, and once in feel like they’re part of the club. So once more rooms open up, the FOMO shifts to being in the know of which room to be in and when. The allure of the invite-only exclusivity can easily scale up. The more rooms that are happening simultaneously and the more exciting participants connect, users will spend more time hooked on the app discovering mediators. [Sources: 5, 6] 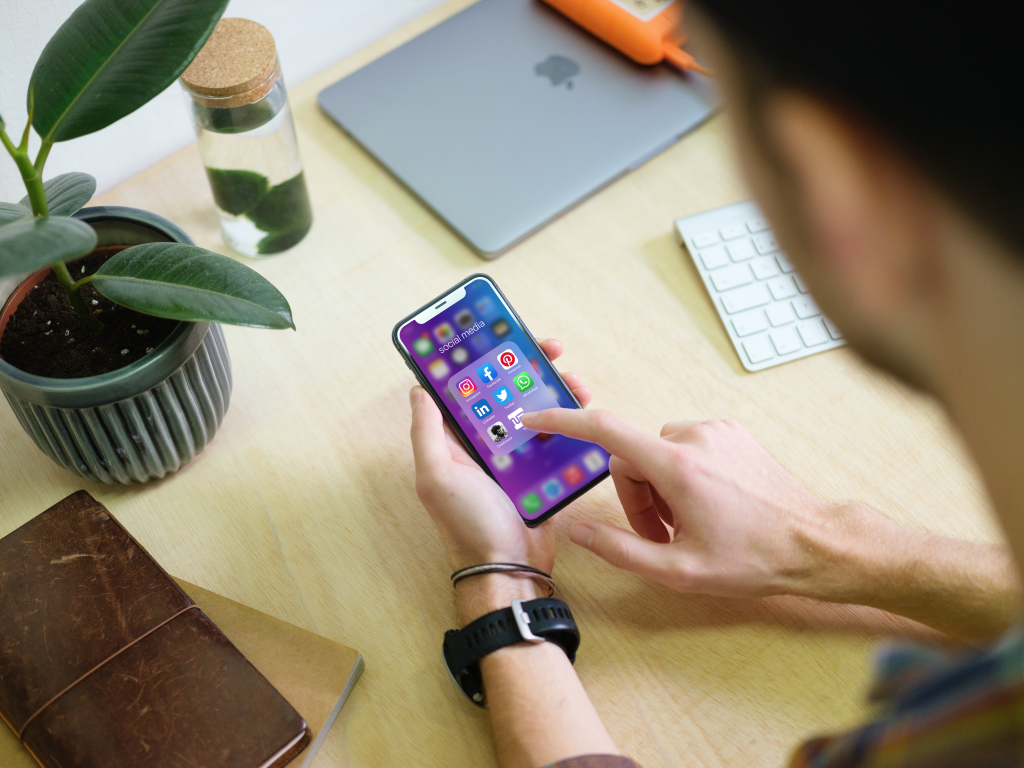 The future of Clubhouse

Clubhouse confirmed plans are in place to launch a program to monetize creators, which could both increase usage and open up Clubhouse’s own revenue spigot. These include tipping, ticket sales, and membership models — where creators can charge members that are part of their private clubs. Another potential is for creators to build their own community softwares that they can license or sell as a SaaS mode [Sources: 9, 10] The future of social media is exciting, with many new formats and depths to be explored, as Clubhouse is proving to do. The potential of the app could be tremendous in the audio space with their funding and innovation.